Hello everyone, today I wanted to open this new section where you can find, always up to date, a list of free PC games that software house make available for download.

It is increasingly common for software house to offer free titles to acquire new players and potential buyers and to make their portals known, Origin and Ubisoft are two examples.

Ubisoft for his 30 years, in the past months, has offered seven titles of free PC games.

Origin and Blizzard on the other hand are the suppliers of two masterpieces.

The month of December is very rich in news.

Origin continues its “provides by the company” with Plants vs. Zombies.

Ubisoft instead for the Christmas period will offer different games. From 4 to 11 December the free game is World in conflict, after which it is rumored that the beautiful Assassin’s Creed 4 Black Flag will be made free.

But it does not end there, the Blizzard is not watching and makes Free Starcraft II both the multiplayer and the first single player campaign for full.

From 11 to December 18, 2017, Ubisoft offers one of the chapters of the series of the most beloved games of all time Assassin’s Cred.

In this fourth chapter, we will go back in the past to the times of the pirates where we will take on the role of Edward Kenway, a first-rate filibuster who has money as his purpose in life.

During the attack of a British frigate to his pirate brigantine, he is seized by an explosion and is thrown together with a mysterious man outside the ship. 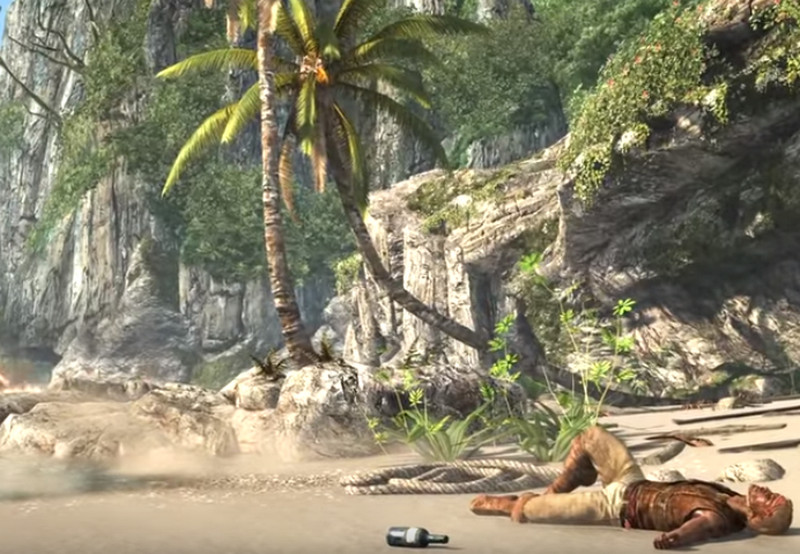 They will find themselves together on a beach a little further afield with the mysterious wounded man who asks for help.

Edward Kenway, instead interested in his money tries to rob him but the man runs away into the forest.

Start the chase that ends with his murder and the discovery by Edward that the mysterious man’s booty was not money or gold but a glass cube.

He also learns that this cube had been requested by the governor of Cuba, who in return would pay it handsomely.

From here Edward, knowing that the man had never been seen by the governor, takes his identity and becomes an assassin (you will come to find out that the man killing was actually a member of the assassins).

It was the beginning of the new adventure Assassin’s Creed.

As always you have little time to take advantage of this game for free.

So do not hesitate and go to download it from here:

The December PC game for free is Plants vs Zombi which replaces Steam World Dig.

The game in question is a pure strategy in which we will try to stop the advance of the zombies using some special plants.

Each plant has its own offensive or defensive characteristics, and their placement around the residences is essential to prevent the zombies from reaching their inhabitants and eating their brains.

The game will start with a limited number of types of plants and zombies.

With the continuation of the game, the zombies will become stronger and wear armor, on the other hand we will have at our disposal plants with defense and attack properties and with different characteristics. 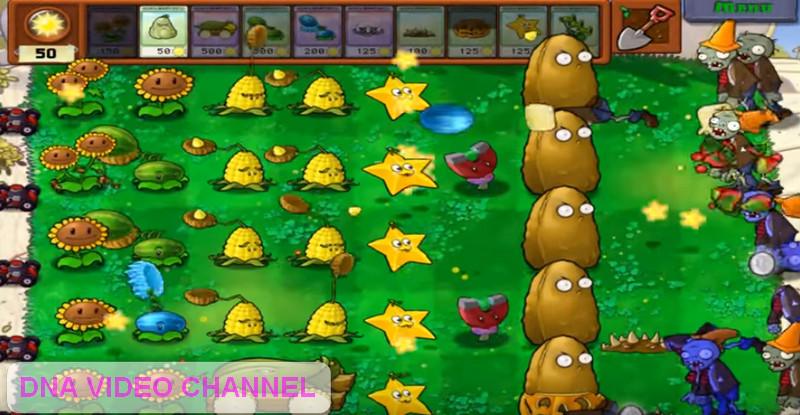 The game is currently available on:

But even in this case the gift is temporary, so hurry up.

Some time ago, I had included his predecessor in this list of free games for PC, which you can find a little later in this article.

Few will not know it and who tried it certainly knows, that it is one of the best strategic ever made.

He even manages to overcome his predecessor.

Blizzard makes available for free the first chapter of the trilogy in single player, plus the ability to play without limitations in multiplayer.

In Wings of Liberty, we meet again four years after the last chapter of the first Starcraft.

Sarah Kerrigan retired to the planet Char to make the swarm stronger, weakened by the many battles.

The protoss, also weakened, are forced on the planet Shakuras, leave aside the differences with the renegades and the people are compact.

Finally Arcturus Mengsk, thanks also to the help of James Raynor, returns to power, compacting the domination of humans.

The new adventure start from this point, Raynor lost his beloved Sarah because of the man who helped to put back in power.

He is contacted by an old friend of his, Tychus Findlay, who proposes to help him recover Xel’Naga artifacts.

In this first chapter, the story will be seen on Raynor’s side and you will face the challenges on the human side.

Do not waste any more time, here is the link to the game:

For those few who do not know Starcraft or for those who may want to replay it and can no longer use his copy of the game because who knows where dispersed or too old to run on the new operating systems;

Blizzard has decided to remedy it by making it available for free, both the original version and the Broodwar expansion.

The game has been adapted to new operating systems and is fully compatible with Windows 10.

The Blizzard is working on a remastered version of the game, complete with modern graphics and the latest generation.

For those who have played at Starcraft 2 and want to understand the dynamics that led events to current history, this is the right opportunity.

Starcraft is a real-time strategy game that was largely successful at the turn of 2000.

There are three races, humans, zerg and protoss in the game.

Each race has its own units and features that distinguish them from the others.

For example zerg pointing their strength on the number.

Protoss instead on their technology.

The beauty of the game and that’s what made him so famous, in addition to the variety of units, is also in the approach to the game with different races. 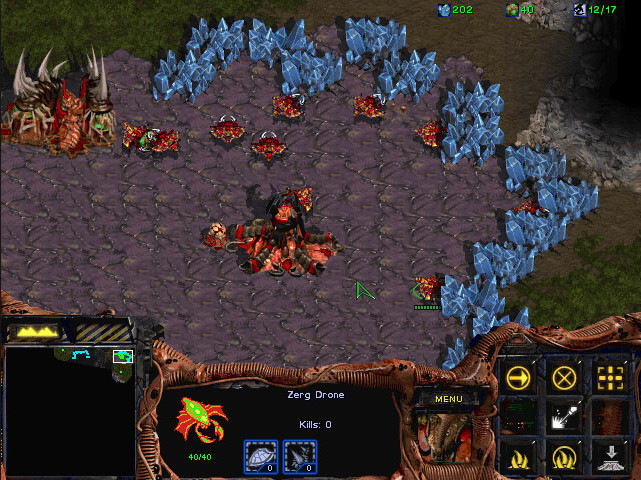 Zerg, for example, has to expand their area of influence by infesting the soil on which structures can then be built.

The Protoss instead they will need constant energy, if that fails facilities will be completely unnecessary and can be destroyed easily.

Though graphics is the one that is, and can nose the young players, the game is still quite spectacular in terms of playability and depth.

So since to a donated horse does not look into the mouth, i recommend you download it.

Guild Wars 2 free does not constitute a novelty for those who know him, but for everyone else we mark also this excellent title in the list of free PC games.

Guild Wars 2 is an MMORPG among the main antagonists to World of Warcraft.

What distinguishes him from World of Warcraft is the choice of the manufacturer to not charge a subscription fee, but to sell the product one time and get it at no other expense.

For a few months, the first version of the game is provided free of charge and you can play without spending a penny.

In this case, the reason for this choice is to introduce the game to sell the expansion. 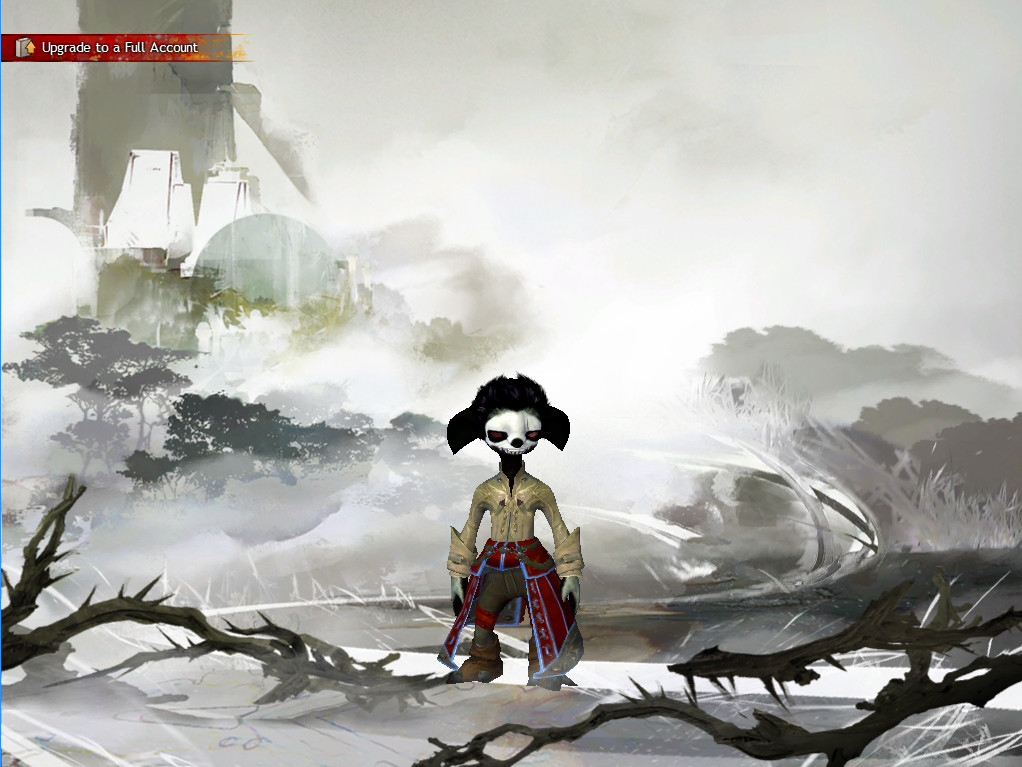 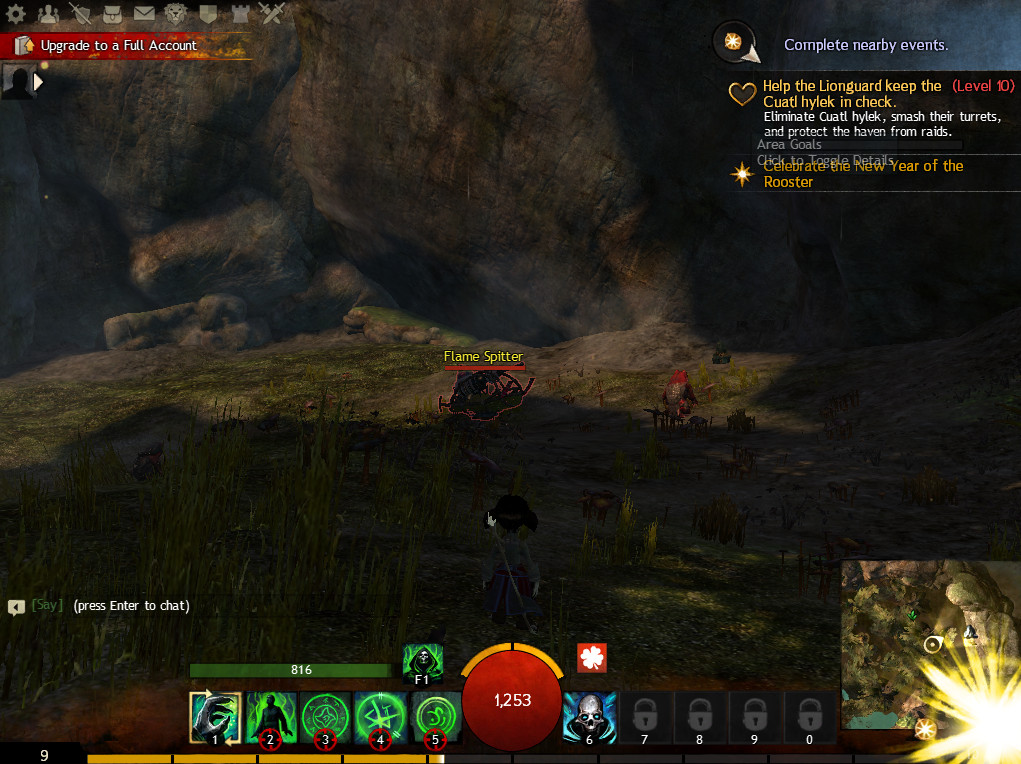