The Ubisoft in December decides to dress up as Santa Claus and give away some historical games.

As mentioned in the preview, between 4 and 11 December, you will have the opportunity to download World in Conflict, a strategic real-time set in an alternative 1989 in which the Soviet Union invades Europe and begins the third war world.

After Europe, the attack moves to US territory.

The Russians are able to invade the American territory and their forces seem to be unstoppable and manage to reach the town of Cascade Falls.

To block this advance, the Americans decide to launch a nuclear missile on the city, killing the Russians, destroying the city and killing even their own countrymen.

After this event, China decides to enter the war on the side of the USSR and invades South Korea, Taiwan and India. 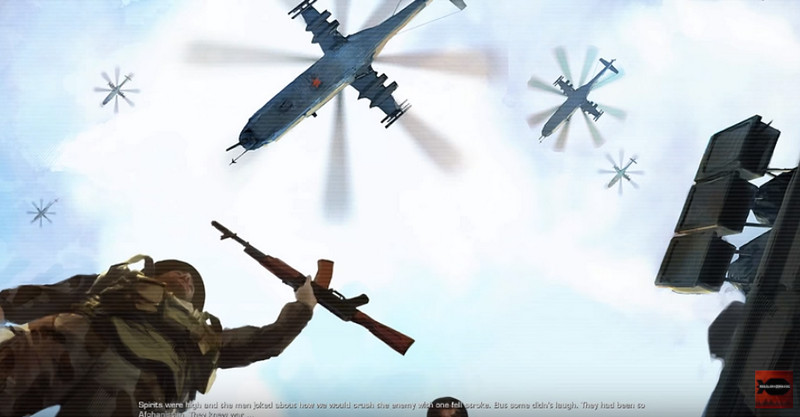 World in Conflict is a good strategic definitely worth trying, but we must hurry, you have until the 11th of this month.

Update: The free download period of the game is over.

Steam World Dig is the free PC game for Origin for October.

In Steam World Dig, you are a kind of robotic who receive a mine from his uncle ,

Your task, in this platform game is to dig (Are you sure? From the title i thought that it was a football game) in the mine and find the minerals to sell to earn some money.

The money you earn will serve both to buy more resistant tools for mining and unlocking new types.

The task is made even more difficult, by the presence in the mine, of more or less intrusive monsters. 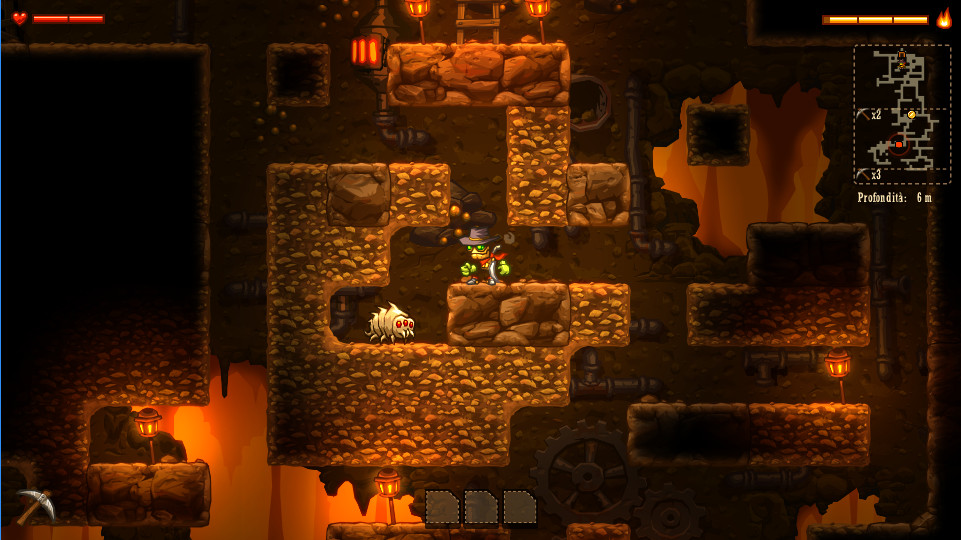 You will have to try to avoid or kill them, the important thing is that you are not to be hit by them.

Otherwise, you will be taken away from the vital energy and in the worst case, you will be destroyed and you will lose all the booty that have been harvested so far in the mine.

By improving your equipment, you will be able to reach deeper areas of your mine and collect rare materials that will make you earn much more money. 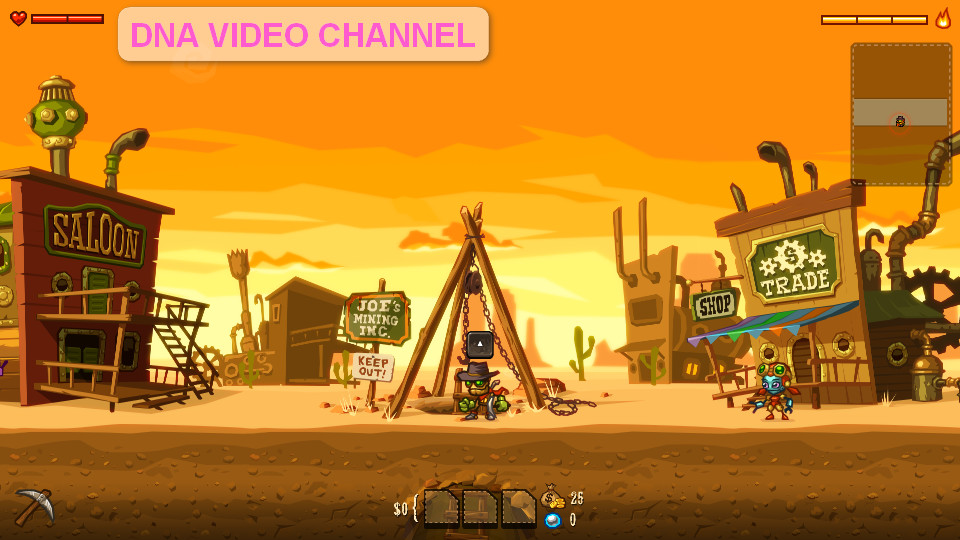 Can you make your mine famous all over the world and become rich?

Steam World Dig is the classic pastime that allows you to spend a few hours of relaxation.

Update: Steam World Dig is no longer downloadable, in its place is present as free game Plants vs Zombies.

Since June, the free Syberia 2 game offered by Origin has been replaced by Medal of Honor ™ Pacific Assault.

Again, we are faced with one of the great classics of the past.

The game in question is a classic shooter set in World War II.

It is part of the popular Medal of Honor series and this chapter, in particular, is set in the Pacific where our hero Thomas Conlin, will be dealing with different scenarios all set in clashes between Japan and the United States.

You will start the game in a training field after having suffered a severe head injury that has made you lose your senses.

The tutorial will actually be a reminder of your workout and a series of events that took you to that field-wrap. 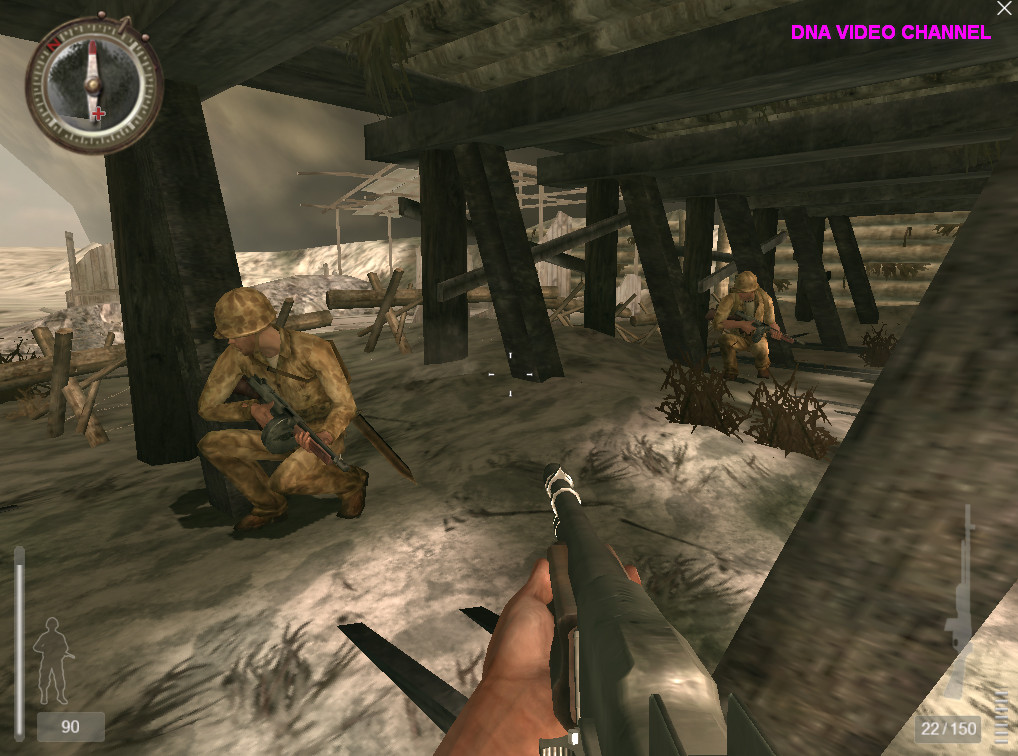 You also have the ability to give orders to your fellow soldiers and in case of need also call the medical staff that will restore your energy.

The game is very intriguing, as is the whole Medal of Honor series, and certainly not for many of you a novelty.

For those who do not know the game, this is a great opportunity to try and appreciate it or hate it depending on your taste.

Update: The Origin game that preceded Steam World Dig is no longer downloadable.

Since March 14, the free game is offered by Origin Syberia 2, replaces the previous game Mass Effect 2.

Syberia 2 is a beautiful graphic adventure with a very deep and intense story.

It’s one of the few graphic adventures that I’ve had the patience to play in the past.

The amount of riddles and puzzles found in the game make it an interesting adventure for all ages. 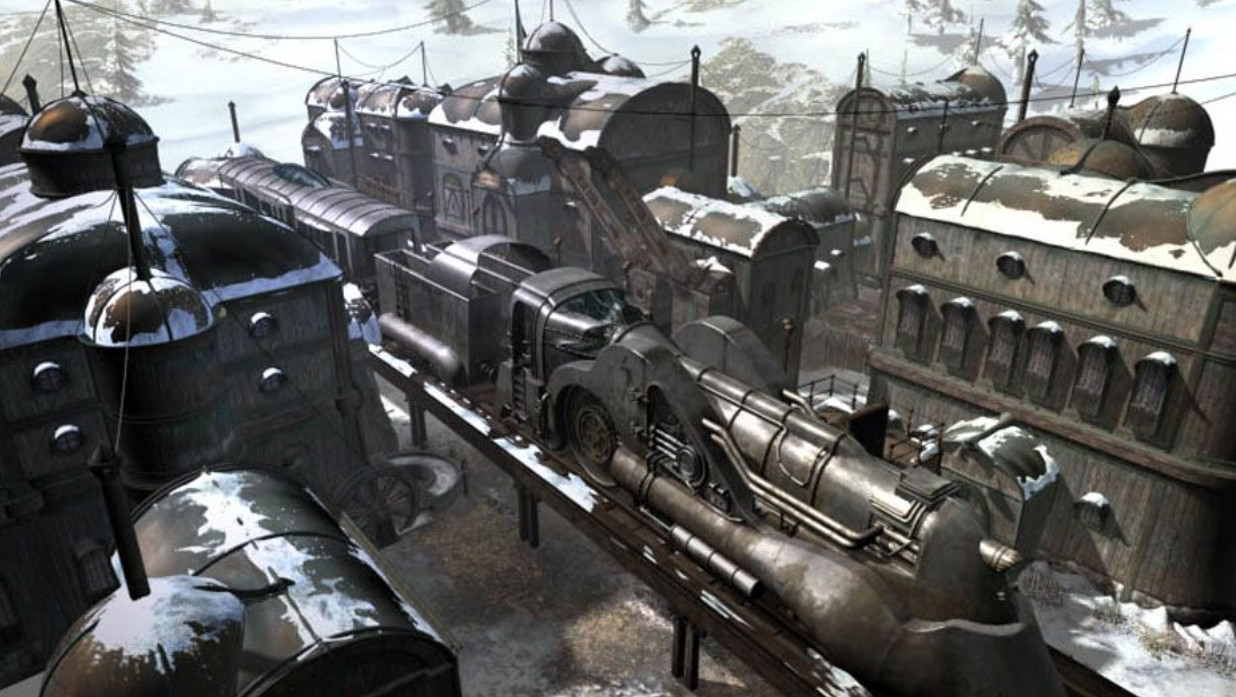 The graphics are well done for and even though the game is not very recent keeping pace with the times. 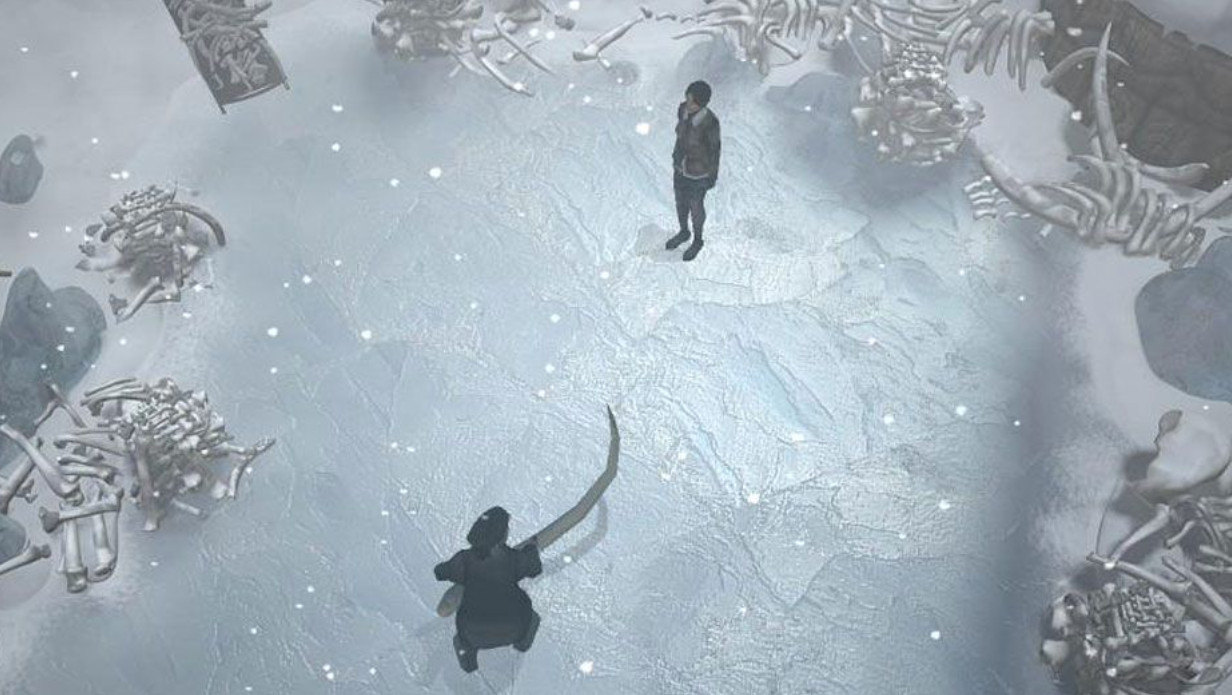 The non-bidding game costs around 12 euros, and is offered free of charge for a short while.

Update: Unfortunately, the bidding period is over and can not be downloaded for free.

We will see if Origin will replay it in some time.

Today (January 17th) and for a few days, you can download Mass Effect 2 game. 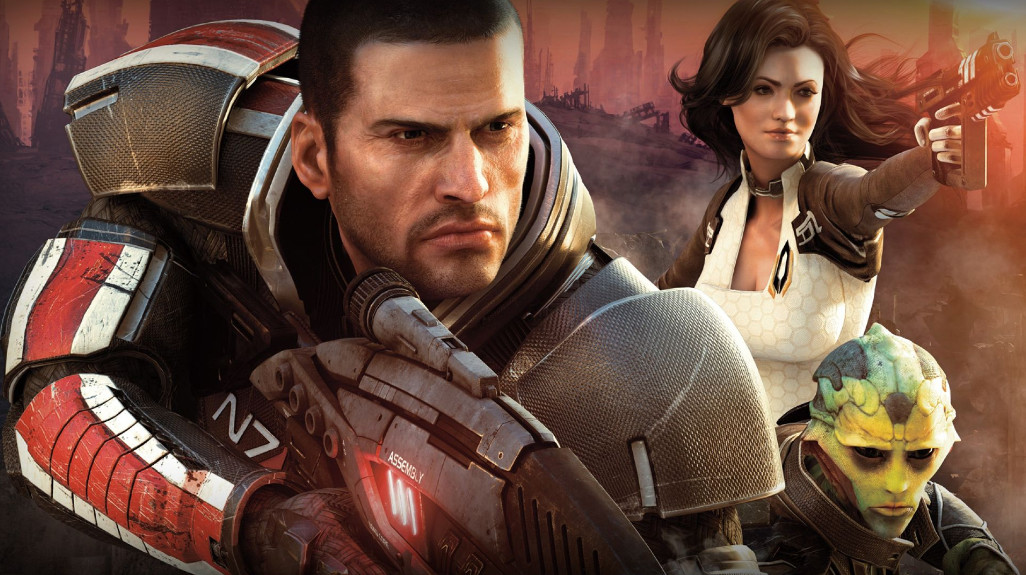 The game is a classic FPS (First Person Shooter) that was largely successful and is part of the Mass Effect saga now reached the fourth chapter. 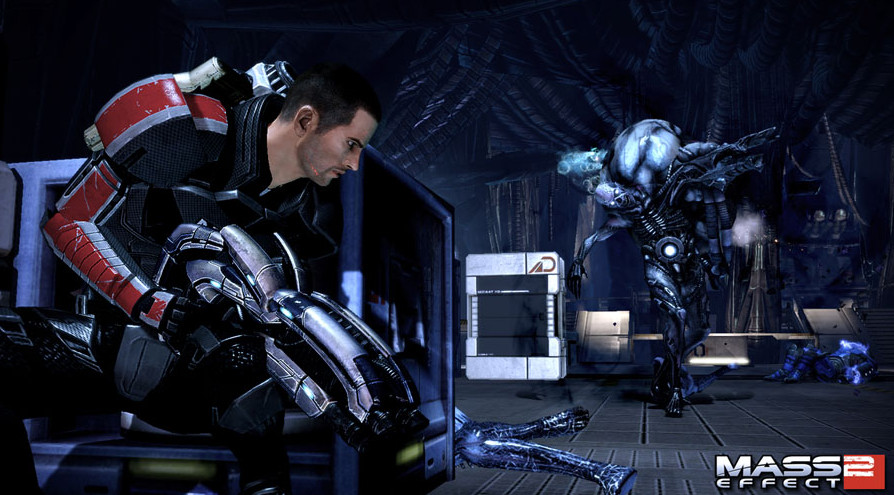 Update: From 14 March, the game is no longer available for download, check from time as this page will keep you informed if Origin will make it available again for free.

Keep up to date by subscribing to my pages and my YouTube channel, you are always informed of the latest news.