Welcome back friends (and friends), today I start a new article about some Italian indie games.

The article will be updated several times as I try the various games that are into this category (unfortunately the time I have available is very little).

Also this article was born to follow the idea to give space also to indie developers that I proposed some time ago:

and in this case the first games reviewed are by a new developer named Ninfea Lo Mascolo.

But no more chatter and let’s see what the Italian indie market offers us.

The first indie game I’m going to review by developer Ninfea Lo Mascolo is Trapped inside the maze.

It is a 3D game in which a little man whose appearance we can change in various modes, runs through the levels of a huge labyrinth.

The peculiarity of the game in this case consists in the regeneration of the dungeon at each start, so that in reality we are in the presence of an infinite combination of levels to overcome.

The purpose of the little man trapped in the labyrinth is the noblest of purposes, that is to save a girl “Lehara” from a spell that keeps her imprisoned in a magical fire.

Since the days of Super Mario, I’ve been wondering why pretty girls are the main targets of villains.

To free the girl, our hero will have to overcome numerous vicissitudes to be able to collect the coins necessary to buy a bottle of water at the vending machine at the beginning of the dungeon.

If the little man were less of a hero, you probably would have avoided the vicissitudes and tried to get the water in another way, but in this case you would not have found yourself playing Trapped inside the maze, so I would say that it is better this way.

The coins can be conquered by passing the different levels, except the last one which is in the possession of the evil wizard “Calogerus”.

You can customize your character as you wish, except for some items that can only be purchased for real money. 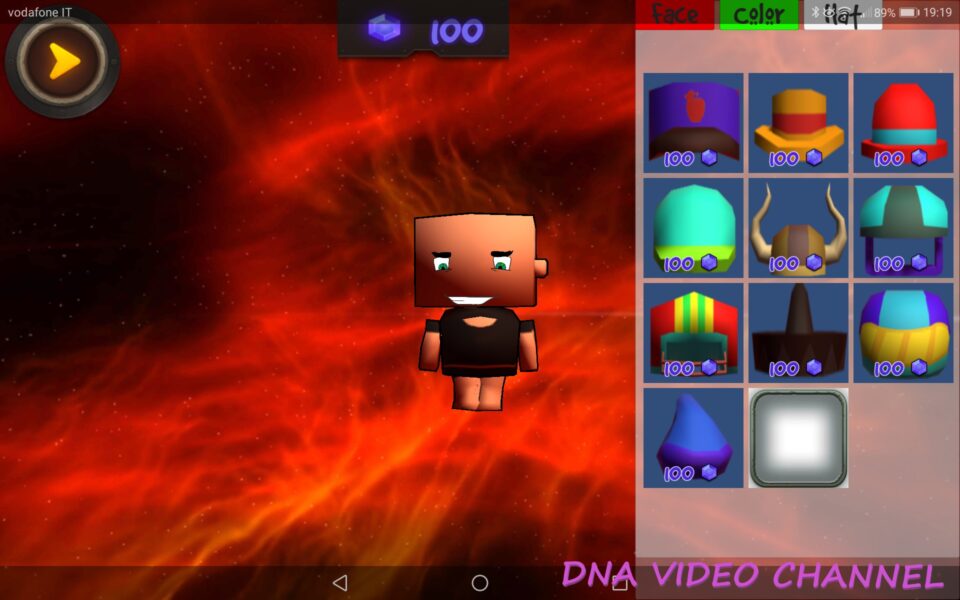 The commands that can be used are the classic taps on the device screen or by rotating the device. 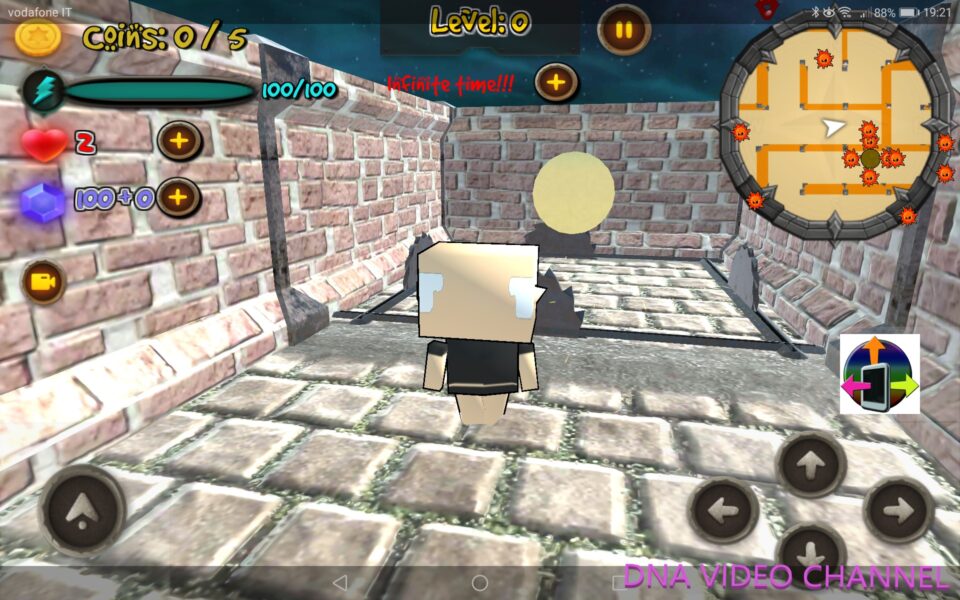 Although it is an indie game, luckily the developer hasn’t forgotten to put in a mini map which is always welcome in this kind of games.

The game is free but with the usual purchases in the app, in this case gems, which allow you to extend the time, buy lives or skip the last puzzle of the magician Calogerus.

Hello and welcome back to all lovers of the genre RPG. For people like me every day traveling and I do not always have a network...