Well boys (and girls, we do not offend anyone), after so much wait, we finally got to the official release of Lineage II Revolution.

Today i received the email from Netmarble, which announced to me the next release of the game, and advised me to start the download before the realease time, to avoid finding the busy servers.

We can start downloading the game at 5 pm with Pacific Time.

I’ve seen that there are 9 hours difference from our watch, so we’d be there two at night.

While the official opening of servers will take place at midnight on November 15th.

So we can also avoid awaiting the start of download, we can safely start it tomorrow, we have 13 hours to download it in holy peace.

I do not know if you remember or have you read the article where i mentioned bonuses that Netmarble give to those who have pre-registered to the game.

To anyone who has missed the article, you can read it here:

Well there is still time to be able to pre-register and get the initial bonus which consists of red diamonds, equipment and various items contained in the package hero.

Official Release of Lineage II Revolution – The long wait is over 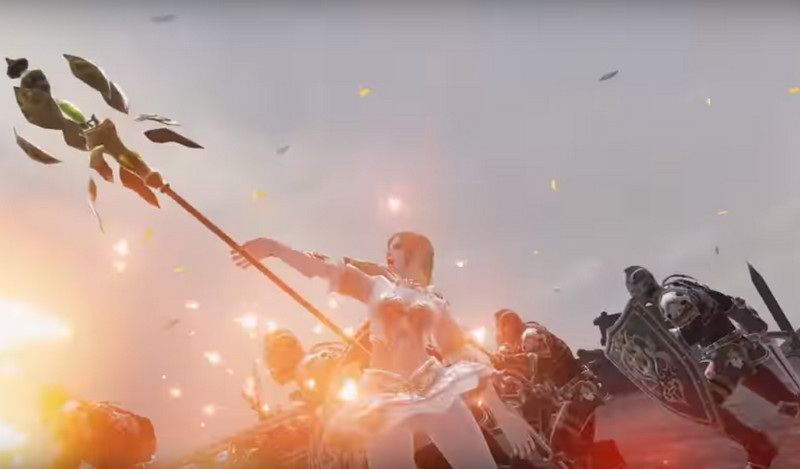 Who has tried the game in the Korean version will have seen the graphics and potential of Lineage II Revolution.

Of course, unless you know the Korean language, we certainly could not even appreciate the story behind us.

I am therefore very curious to see the result of a long-awaited job.

In the coming days I will try the game and let you know what I think by using the tools at my disposal.

Ah remember to share the article with friends, the more we are better, your involvement is my incentive to keep this blog alive.